“Once you cross the threshold, you will never be the same. That is a fact.” ― Kamal Ravikant, Live Your Truth 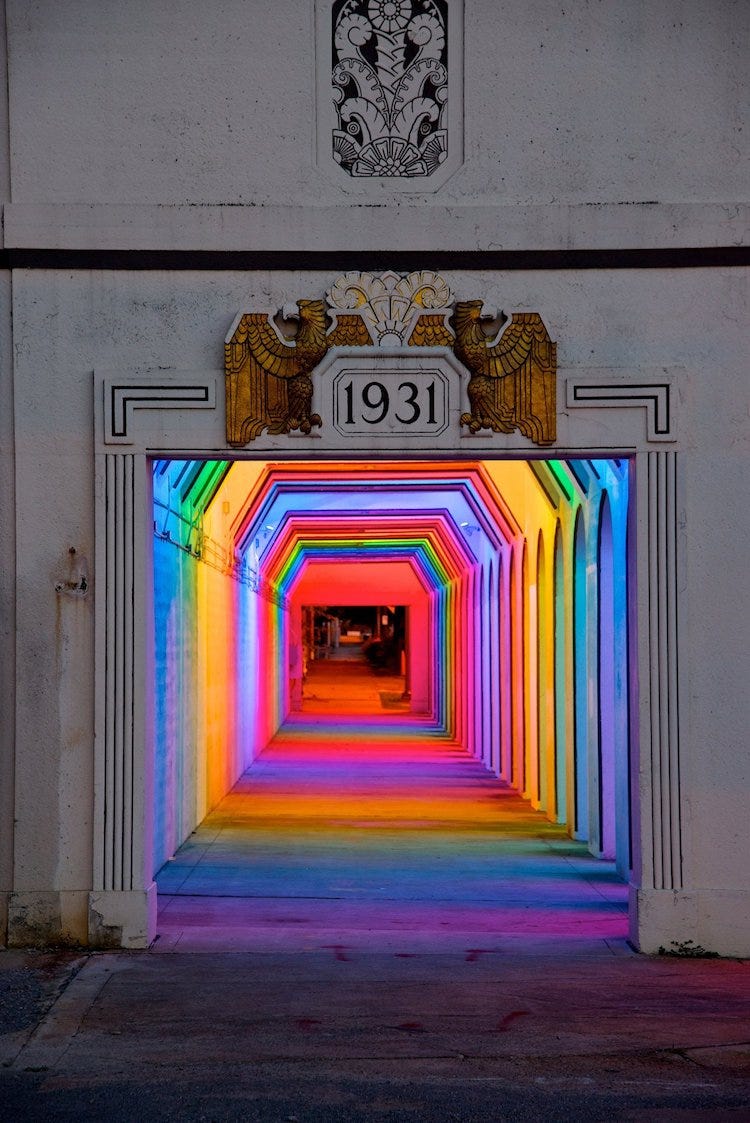 This unique art-light installation under the 18th Street viaduct near Railroad Park, in downtown Birmingham [is] intended to enhance walkways under downtown viaducts with a placemaking splash of color in the city center, as well as encourage pedestrian traffic to link First Avenue North and the East Gate of the park.

Thresholds, doorways, and portals are all opportunities to pass from one reality to another and transform yourself…work to home, activity to rest, malaise to elation. Artists create all kinds of thresholds inviting people to enter. The felt impressions can be impacted by what is offered, but ultimately are the sole experience of the participant passing through. Look at the artist portals below. Could YOU resist entering?

“The installation transforms a discreet anonymous crack into an intriguing, colourful, textured passage. The stroller who ventures through it finds himself caught in a canal where pool noodles are used to modulate tactile, nearly organic paths that feel sensuous to some yet troubling to others.” Les Astronautes

Pulse Portal is a functional, 20 foot archway that welcomes viewers to pass through a gate of iridescent light on a journey into tomorrow. The dichroic glass changes color based on the viewers’ position in space. The mere act of walking around the art creates a unique experience. The design is based off imagined alien architecture and the tessellated geometry of crystals on earth. (Designers.org)

A moon gate is a circular opening, usually in a garden wall, which acts as a passageway. A moon gate is thought to offer an auspicious welcome or fortune to those who pass through. English gardeners borrowed the idea from China in the late 19th century. American gardeners immediately followed suit.(Old House)

Biography
Artist Bill FitzGibbons has fabricated sculptures for over thirty years; during his career, he has completed over 30 public art projects and performances in five countries including Reykjavik (Iceland), Helsinki (Finland), Braunschweig (Germany), Stockholm (Sweden), and Yorkshire (UK). The Texas State Legislature announced FitzGibbons as the Official State Artist, during the 82nd Legislative Session in 2012. With an environmentally conscious approach to public art, FitzGibbons has embraced the use of computerized LED lighting systems. FitzGibbons won the COD Award for LightRails in Birmingham Alabama in 2014. FitzGibbons has been on the Board of Trustees for the International Sculpture Center and in 2011 FitzGibbons founded the Texas Sculpture Group as a chapter of the ISC. The University of Tennessee, Knoxville acknowledged FitzGibbons with the distinguished Outstanding Alumni Award in 2010. Additionally, in 1993 FitzGibbons taught at the Hungarian Academy of Art in Budapest, Hungary as a Fulbright Scholar. 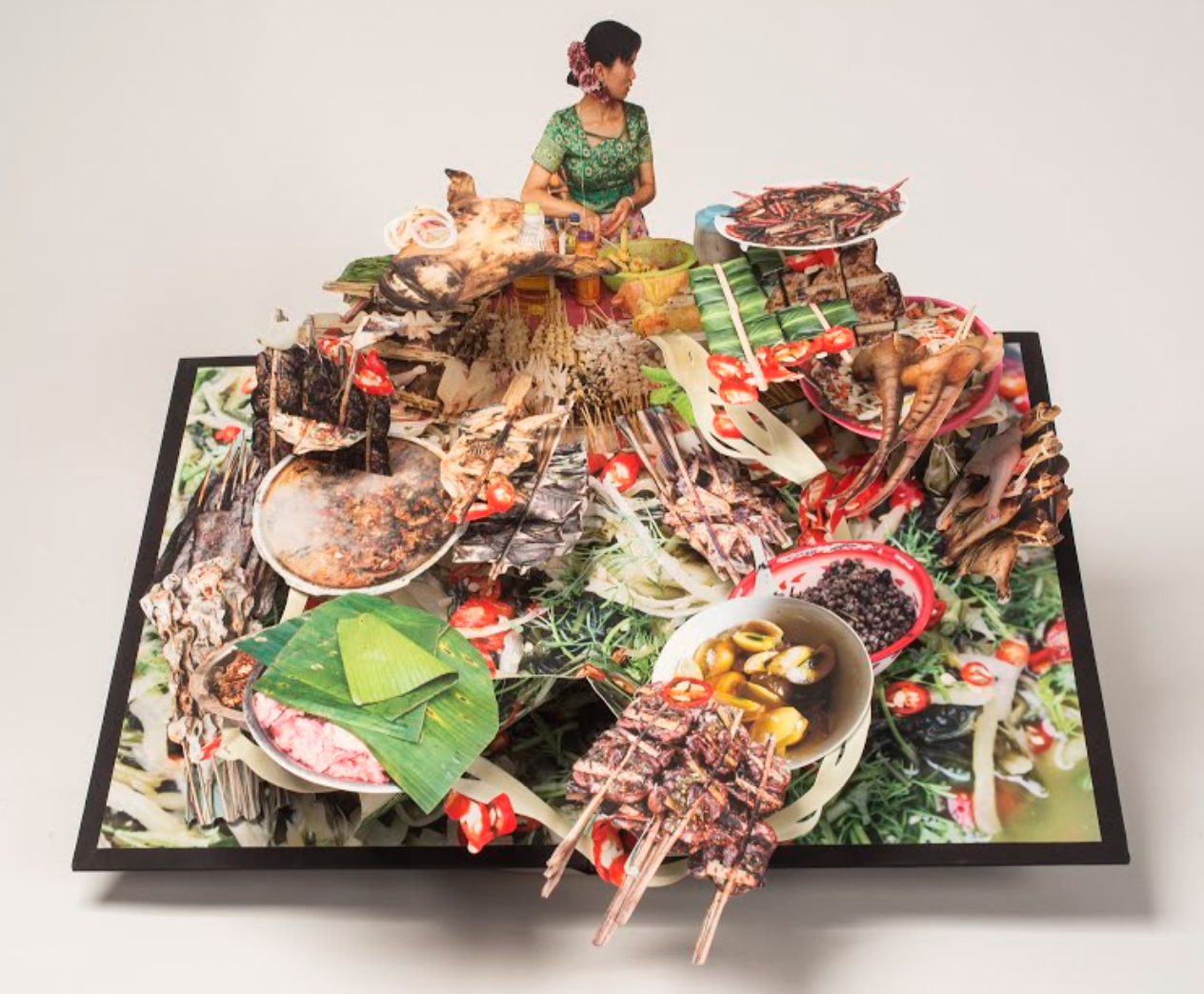 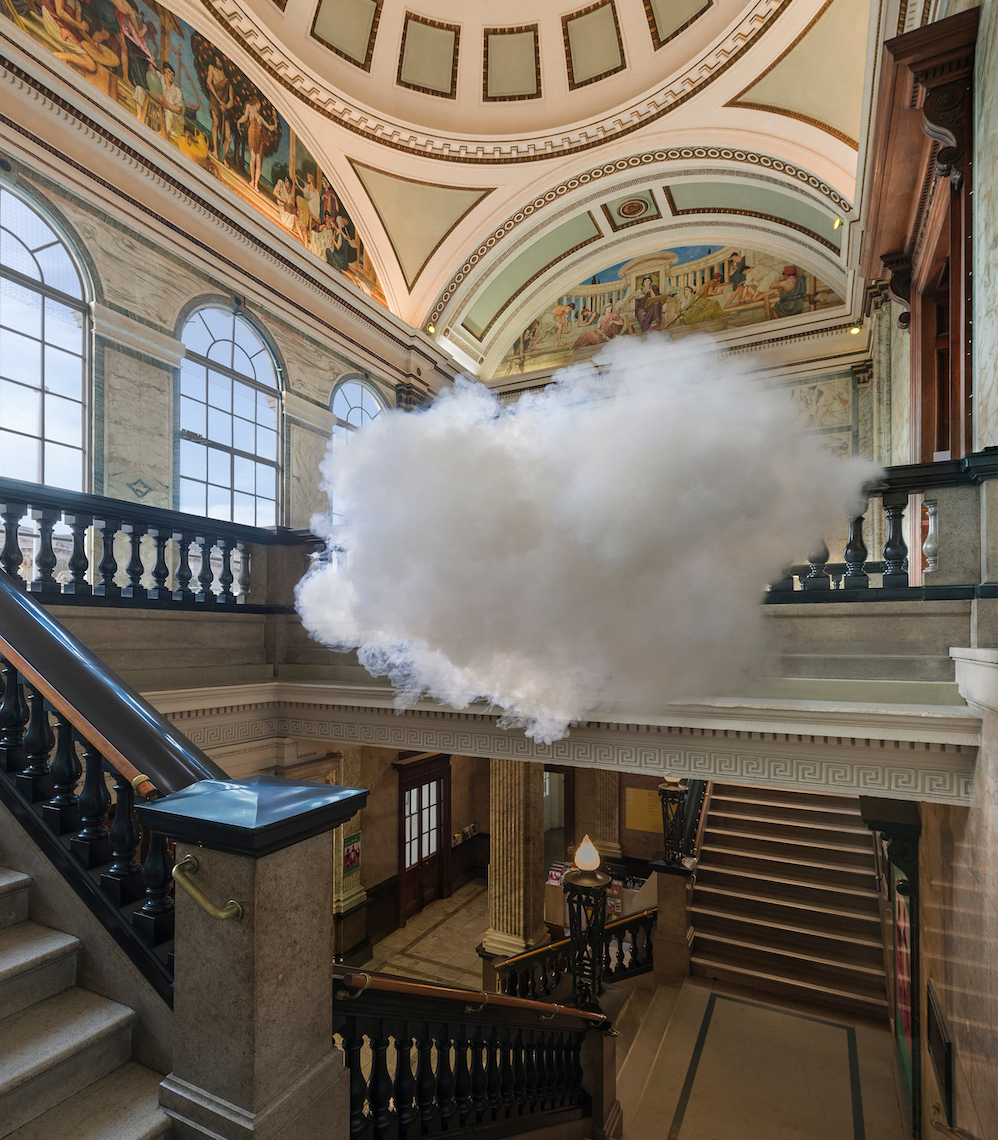 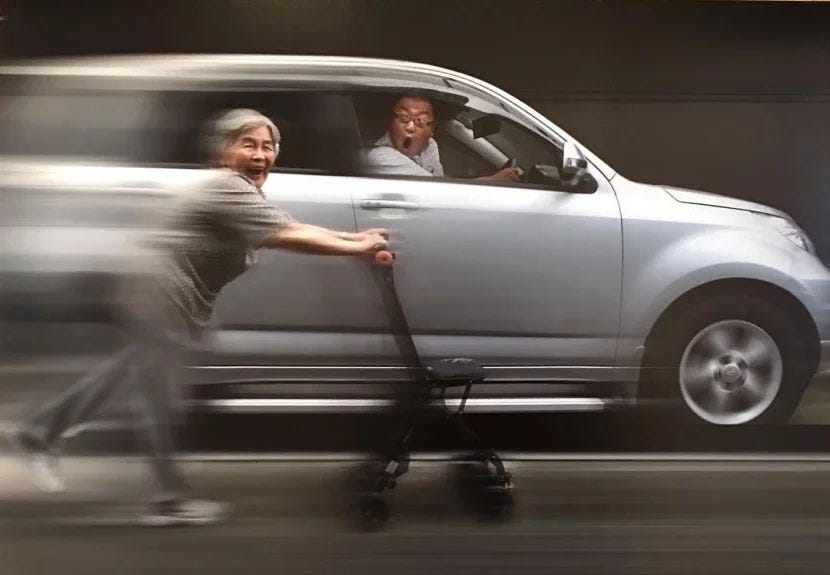 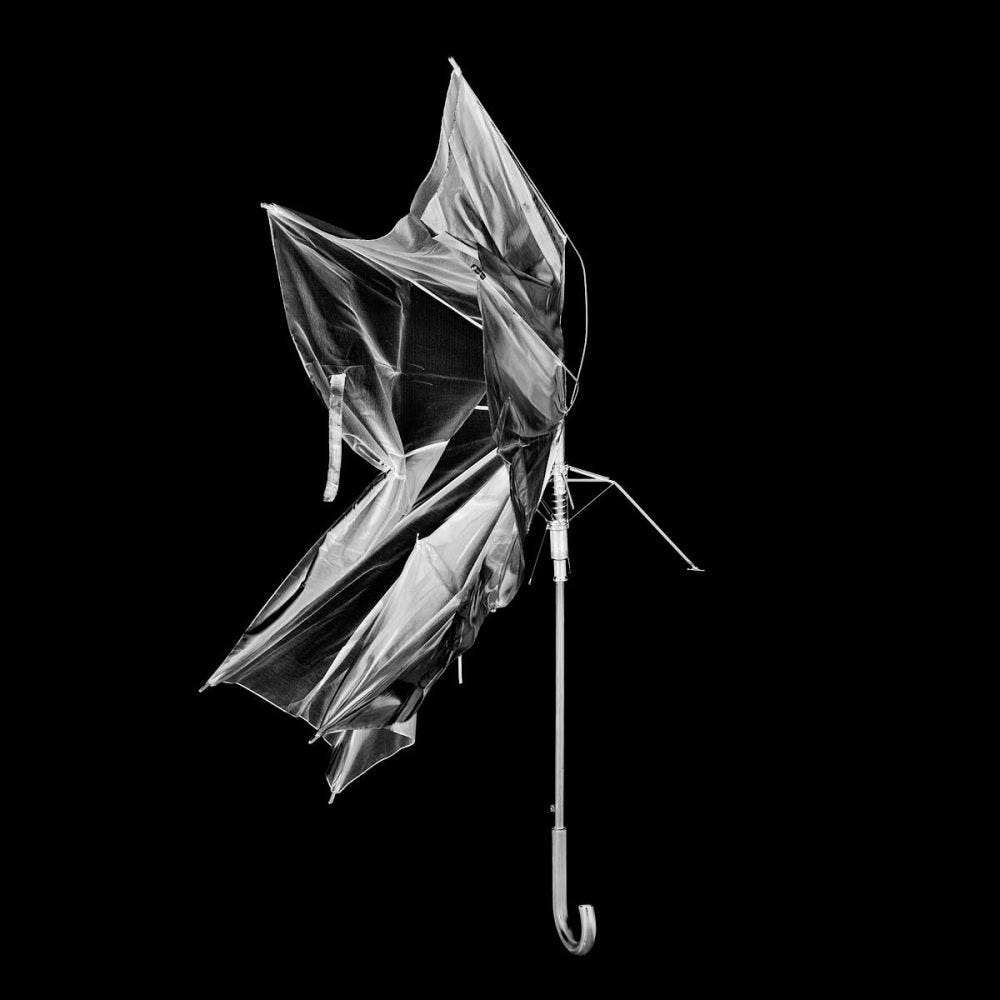